What airport do you fly into to go to the Hamptons?

If flying private there are a few options. Southampton’s Meadow Lane has a great helipad. The East Hampton airport is ideal for private planes as well as helicopters.

Whether flying or driving, you’ll need a car to see most of the Hamptons. Rent a car after landing, or pack up your own, and head out to the Hamptons via NY-27 East, or I-495 East (also known as the Long Island Expressway). Once in Southampton, Montauk Highway is the main road that will take you through each of the villages and towns.

The Hampton Jitney is also available for getting to and from the Hamptons from New York City and the airports year-round, though travel time is longer due to the multiple stops on the route. Tickets vary per distance traveled, though prices are reduced if purchased online in advance. 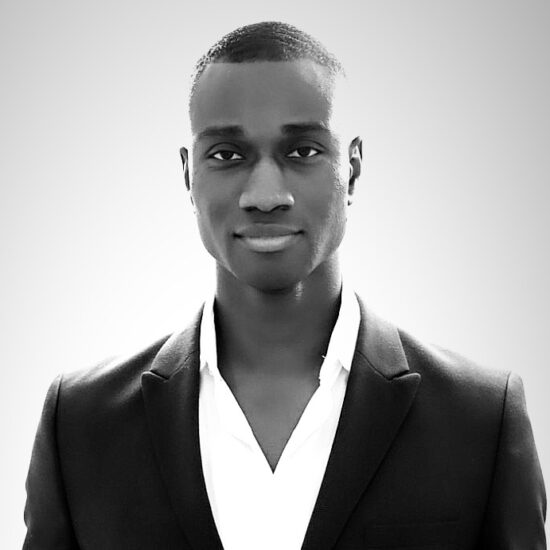 What is Sag Harbor known for?

Where can I surf in Montauk?

Why do they call Montauk the end of the world?

What towns make up the Hamptons?