Community members continue to voice their opposition to a proposal before Southampton Town to build a 27,000-square-foot Equinox fitness and health facility along Montauk Highway in Bridgehampton, across the street from the Bridgehampton Commons. More than 20 concerned residents rallied near the proposed site on Saturday, October 12, aiming to educate uninformed passersby of the development project and its potential effects on the community. Members of the Bridgehampton Citizens Advisory Committee and Bridgehampton Action Now, or BAN, as well as Wainscott and Water Mill residents protested along the sidewalk on the holiday weekend. “We wanted to get the message out to as many as we can,” said Pamela Harwood, chairwoman of the Bridgehampton CAC.

The proposed project, developed by longtime Bridgehampton resident Carol Konner, consists of two attached buildings on an 8.1-acre lot, one 13,000 square feet and the other 14,000 square feet. Four variances would have to be approved, including one that would allow the project to exceed the 15,000-square-foot limit on buildings in highway business zones. The Equinox facility is part of a larger development plan to construct a total of nine buildings on more than 13 acres of land. The application requests a three-lot subdivision of the 8.1-acre parcel — the front two lots closest to Montauk Highway would be zoned as highway business and the rear lot would be in the R-60 residential zoning district.

The Equinox gym would lie on the 4.5-acre middle lot and provide 158 parking spaces. One of the people who organized the recent rally was Nancy Walter-Yvertes, former chairwoman of the Bridgehampton CAC and founder of Save Bridgehampton Main Street, a group she formed to protest a proposal to build a CVS on a busy intersection in Bridgehampton in 2014. “The rally started because maybe six weeks ago, we started handing out fliers at the post office, very gently just handing out the fliers and saying, ‘Do you know about this project?’ And very well-organized, professional people who live here looked at me and said, ‘No,’” Ms. Walter-Yvertes said. “Had they been reading any of the newspapers, the three big ones, they would have known about this.” “It’s their right to do what they want to do,” Attorney John Bennett, who represents Ms. Konner, said about the rally. Ms. Konner did not provide a comment and deferred press inquiries to her attorney. Opponents are mainly concerned about traffic and environmental impacts — two issues that they have voiced to town officials in the past during public hearings and board meetings. With the Bridgehampton Commons already attracting shoppers, they fear that traffic on the main artery in and out of the Hamptons will become more congested than it already is, especially in the summer.

The project’s site also runs adjacent to a section of Kellis Pond, which drains into Mecox Bay, so there are concerns that runoff from the facility would release contaminants into the water bodies. In 2016, Stony Brook University scientists found harmful algal blooms in Kellis Pond. The application is currently before the town Planning Board and the Zoning Board of Appeals, the former of which has lead agency and is currently reviewing the application. Where it stands now, Ms. Konner must submit a draft environmental impact statement, or DEIS, to the town’s planning department that addresses all aspects of the proposal that the Planning Board requested.

Any potential effects that the development may have on Kellis Pond and surrounding traffic must be analyzed as part of the DEIS. The Planning Board will then adopt a findings statement and hold another public hearing before considering the application complete. Another rally is being organized by the same group of residents at the same location on November 2 at 11:30 a.m., according to Ms. Walter-Yvertes.

This article originally appeared on 27east.com by Anisah Abdullah. 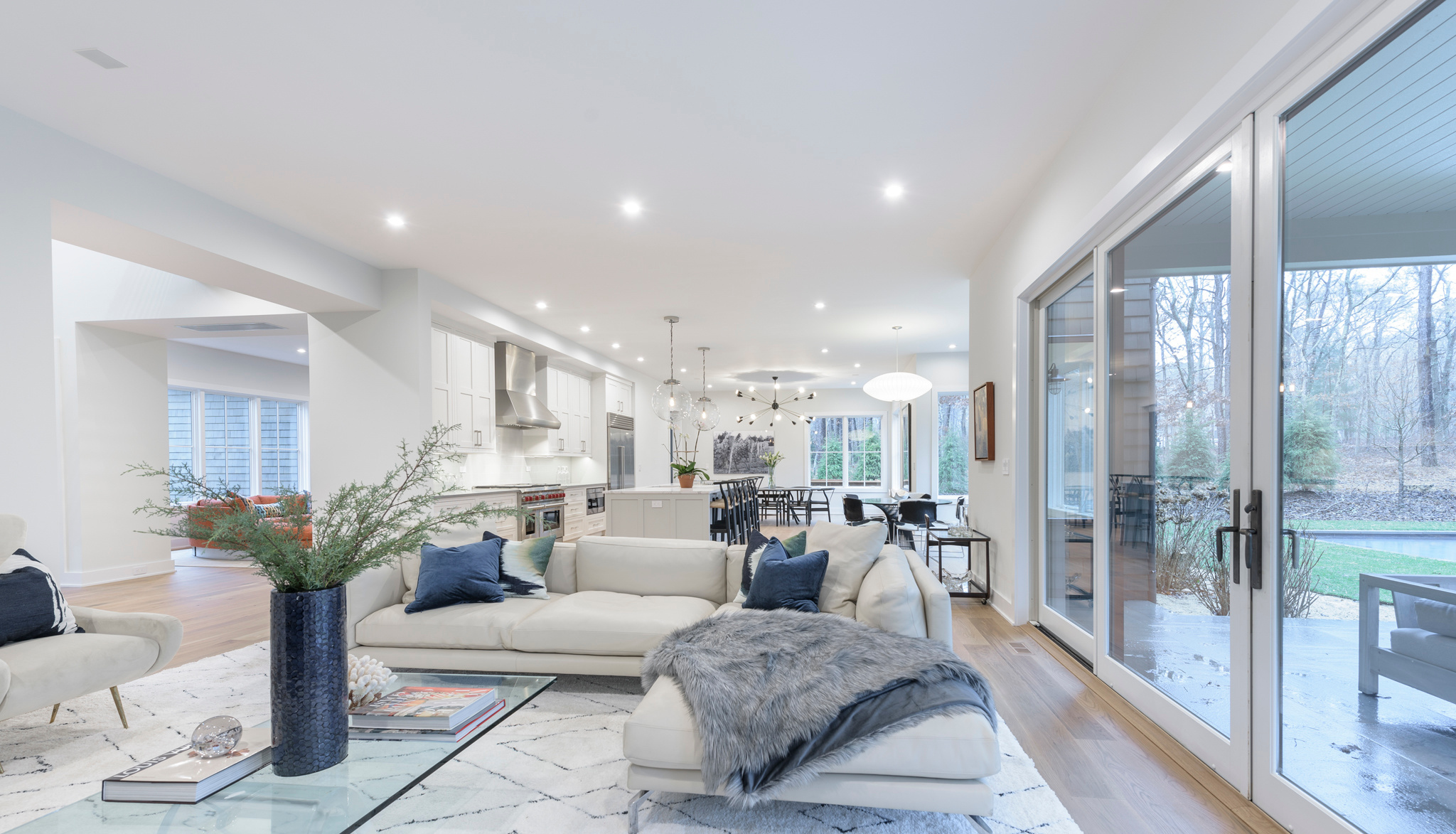 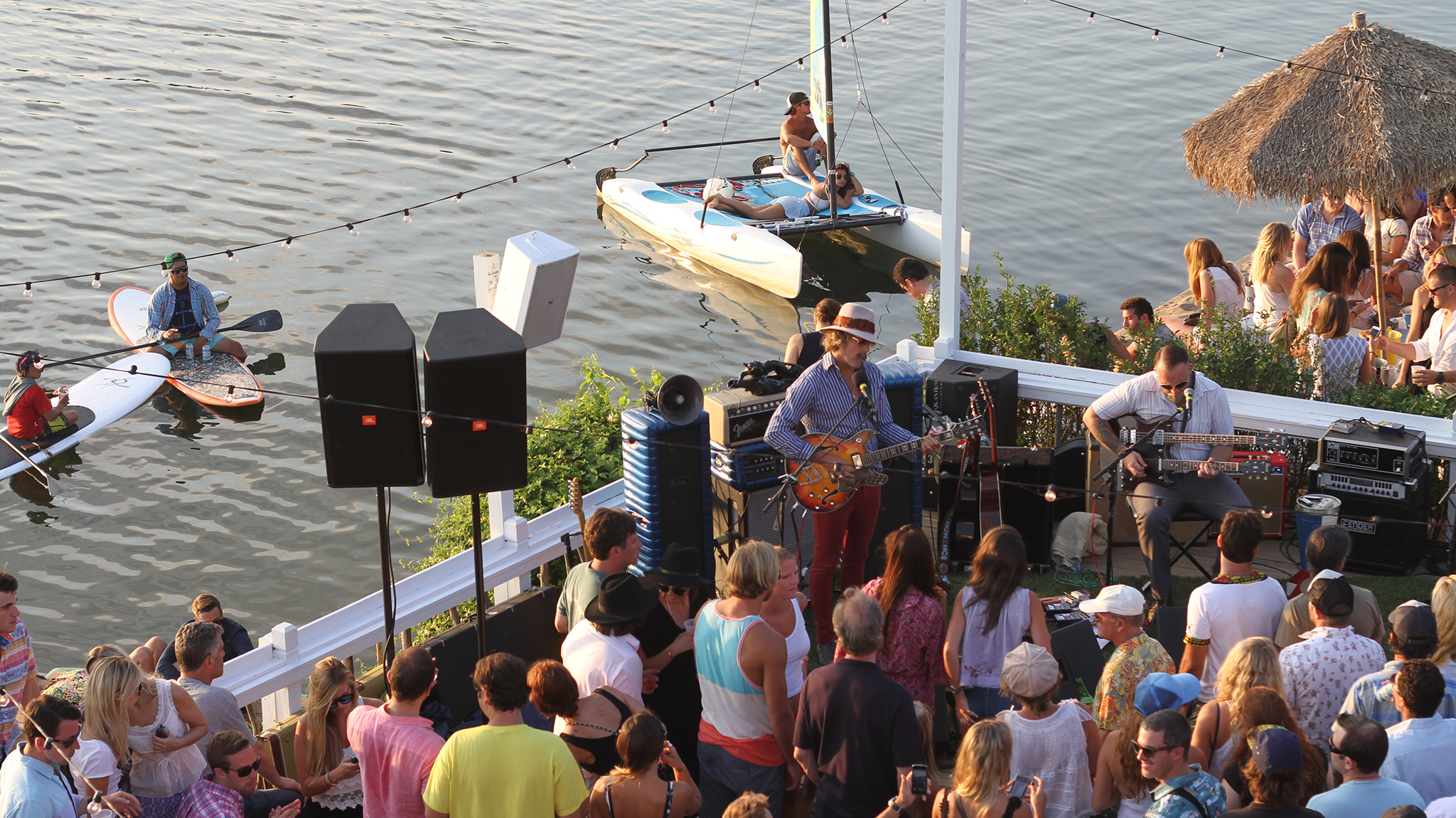 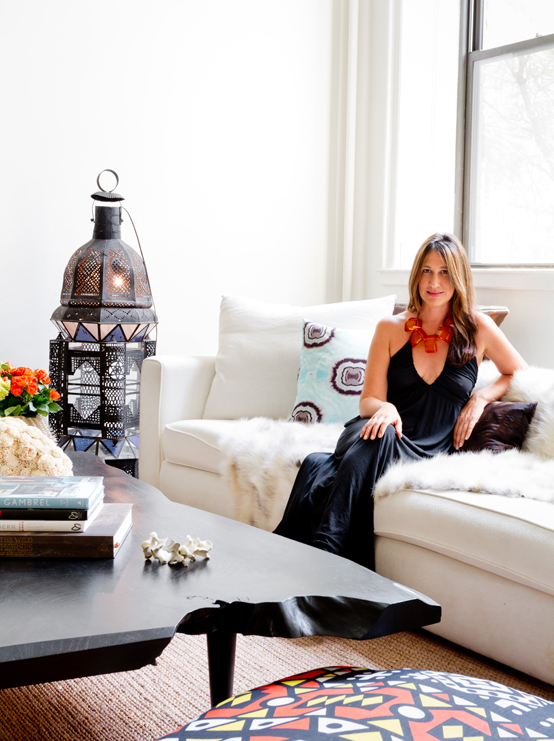 An Interview with Tamara Magel 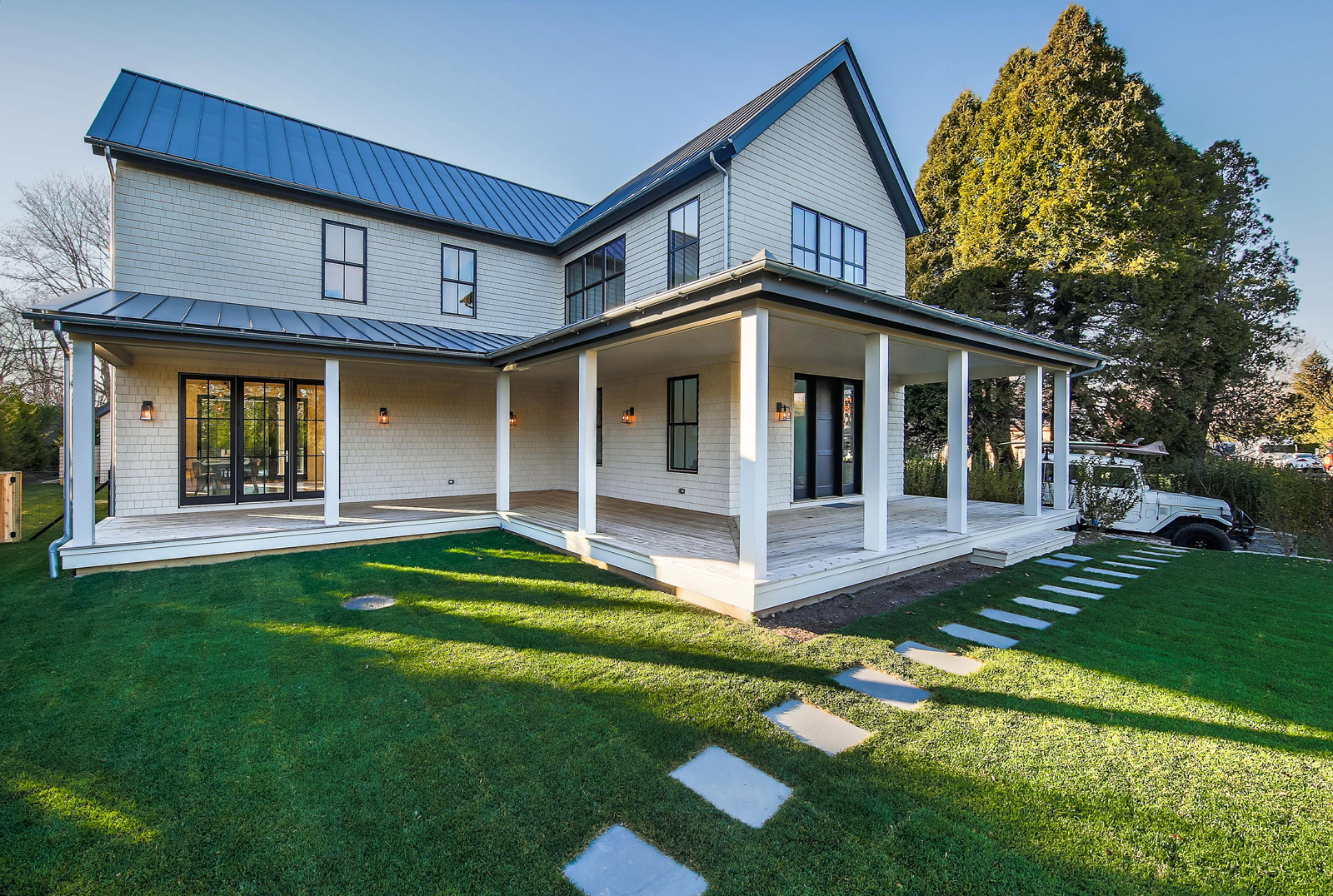